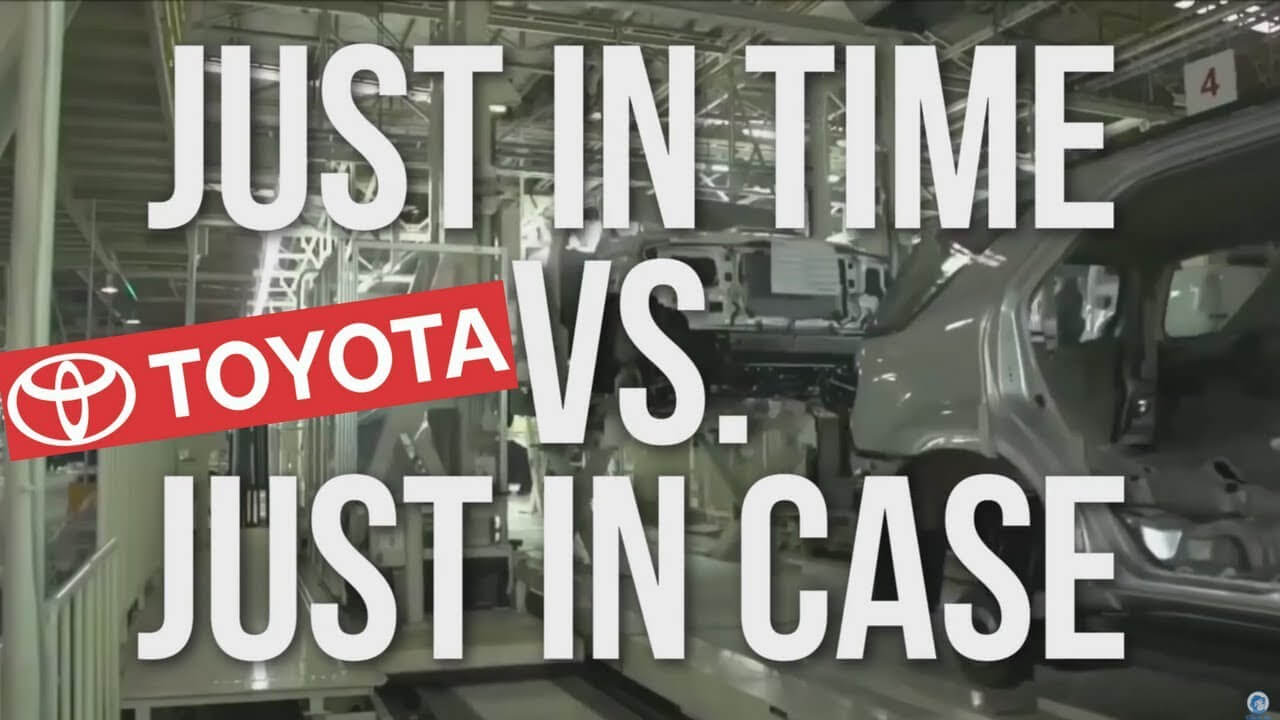 Lean manufacturing and just-in-time production both have their roots in the revolutionary Toyota Production System. The Toyota Production was developed between 1948 and 1975 and is now a common management philosophy that is practiced in some of the biggest companies in the world.

TPS aims to have a facility that is operating efficiently, is not overburdened or wasteful, and that production is level. Having a flexible manufacturing process that runs smoothly is what TPS is all about, built upon a foundation of principles known as The Toyota Way. The Toyota Way promotes a mindset of continuous improvement and places a great deal of value in respecting people (workers, stakeholders, etc). Lean has developed over the years and the approach created by Sakichi Toyoda, Kiichiro Toyoda, and Taiichi Ohno has evolved, but the underlying principles of The Toyota Way can still be found in nearly any Lean strategy. In this video, shared by Alex Berman, it’s explained exactly what TPS is and how Toyota developed the smartest production system in the world.